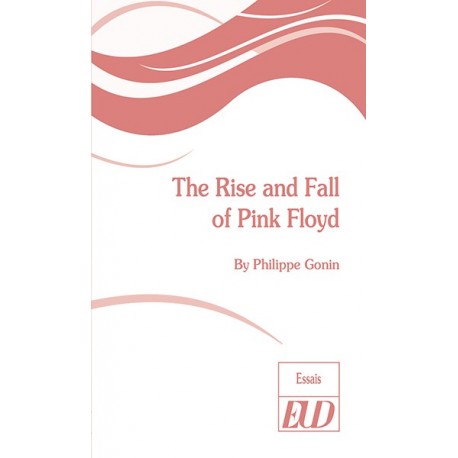 The Rise and Fall of Pink Floyd

A monument in the history of rock, Pink Floyd have become the sort of band around which legends are built up by the press with or without their complicity. Their career has been punctuated by internal quarrels sometimes leading to court cases. Usually such conflicts would destroy the group’s creativity once they have reached the three goals of any budding rock stars : Fame, Fortune and Glory. They were first turned into a museum piece in 2003 only to be consecrated once again at the Victoria and Albert Museum in 2017. After retaining rare or unpublished documents over the years, they have now decided to issue new records which trace their own vision of their musical history.
This partial and ‘objectively biassed’ study does not set out to glorify or condemn them. Instead it offers a reading of their careers, not only underlining their successes but also their mistakes and the concessions they have made to the music business.

Philippe GONIN is Lecturer at the University of Burgundy, composer and arranger, he centres his work on the analysis of popular music. He has authored books on Pink Floyd, Magma and The Cure, and has edited Prog Rock in Europe: Overview of a persistent musical style (EUD, 2016).